I’ve starting coding apps to get a javascript geolocation refresher. Switching between OSX and W10 was quite a pain because:

After some experimenting, I discovered Chrome and Brave both support geolocation over HTTP on OSX. Chrome definitely was doing WiFi triangulation because it could return my exact lat/lng whereas Brave was returning the midtown lat/lng coordinates.

I saw a colleague using an OTG storage device to transfer a zip file from the Android phone to the laptop. Thought that I could find something similar for the iPhone.

Turns out that you can access Photos and Videos on the iPhone only. Made sense because Apple would be providing base filesystem access which is disallowed by the sandbox. 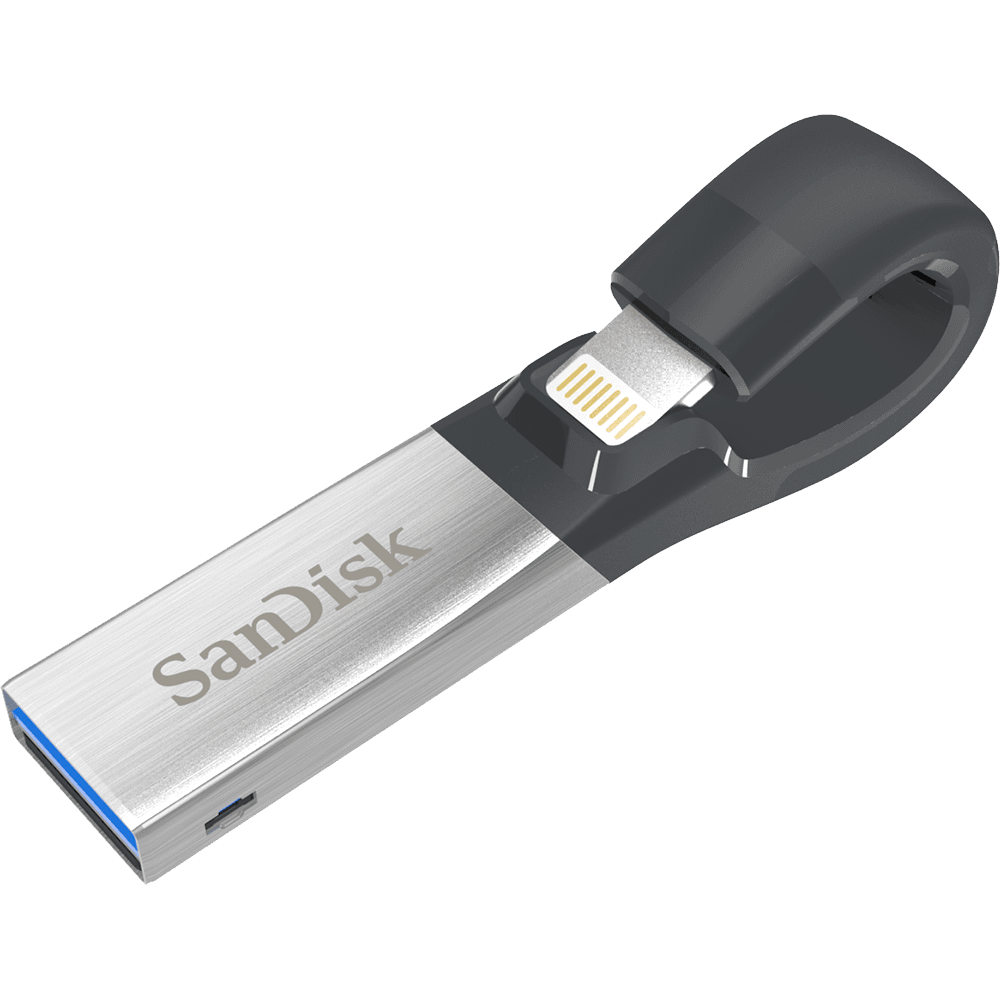